Quote of the Day (Daphne Merkin, on Cate Blanchett) 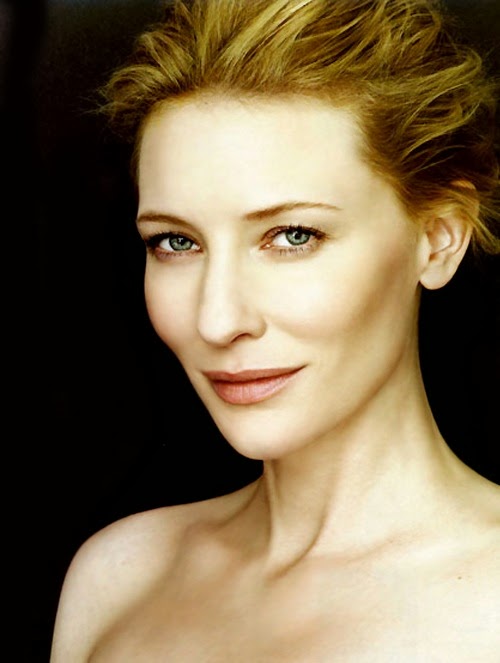 “I find myself staring at her skin, which has been justifiably much-commented on by interviewers and is, perhaps, the most divalike thing about her: luminous and poreless and the color of a pale peach. Second only to her skin is her bone structure, which is a gift from the gods, and then come her eyes, which are a piercing blue-gray with tiny pupils. Not to mention her generous, mobile mouth. Together these visual assets can be played up or played down, depending on the maquillage — depending, indeed, on whether she wears so much as a dab of lipstick — which is why Blanchett can look alternately wanly attractive, as she does in the 2005 Australian indie film ‘Little Fish,’ playing a troubled woman trying to rise above her past, or undeniably stunning, as she does later that night when presenting an Oscar for best costume and makeup, dressed in a haute couture Givenchy gown (one of two gowns that she chose between) that made everyone else look tacky.”—Daphne Merkin, “Vanishing Act,” T: The New York Times Style Magazine, Women’s Fashion and Beauty, Summer Issue, April 17, 2011

I’ve been waiting three years to use both this quote and the accompanying photo. Well, nobody can say that I don’t hold onto my ammunition until I see the whites of their eyes—or, in the case of Cate Blanchett—now breathlessly awaiting her second Oscar win—her “piercing blue-gray with tiny pupils” orbs.

This description made my jaws drop. At first glance, the verb one associates with this style of writing is gush. But that style of celebrity journalism or criticism, so common in awards season, usually stops with encomiums to the subject’s talent and, perhaps, a once-over-lightly indication that the person is Long on Looks.

This passage, however, is of another order entirely, with that tribute to Ms. Blanchett’s “gift from the gods.” The right verb, in this instance, is a first cousin of “gush,” but with different starting consonants: crush. “Crush,” as in the intense adoration, as common as acne, of adolescence, somehow, against all odds, lingering into adulthood.

Instances of this are so rare, even in entertainment journalism/criticism, that I can count them on the fingers of one hand. In one case, Roger Ebert used “sexy” or a synonym so often in describing star Frances McDormand, in a review of her Laurel Canyon, that I briefly wondered if this was his way of asking her for a date. (I’m sure that the actress and hubby Joel Coen had a few chuckles over that review.)

The other time dates back to the last years of the last century, when then-New Yorker editor Tina Brown, just as the Monica Lewinsky scandal was erupting, sent a “Fax From Washington” with as ardent a literary come-on as I had encountered—until Ms. Merkin, that is. Describing a February 1998 dinner for British Prime Minister Tony Blair, Ms. Brown depicted Bill Clinton thus: “Now see your President, tall and absurdly debonair, as he dances with a radiant blonde, his wife... Amid the cliches about his charm, his glamour is undersung... Forget the dog-in-the-manger, down-in- the-mouth neo-puritanism of the op-ed tumbrel drivers, and see him instead as his guests do: a man in a dinner jacket with more heat than any star in the room."

The question now, of course, is whether Ms. Blanchett is to be punished for director Woody Allen’s assorted sins by being denied an Oscar herself. My guess is that it won’t happen, because Hollywood, like the besotted Ms. Brown, regards lifted eyebrows at transgression as “down-in-the-mouth neo-puritanism.” If Tinseltown could award a Best Director Trophy to Roman Polanski despite his guilty plea to drugging and raping a 13-year-old girl, it is unlikely in the extreme that it would strike out at an actress with no connection to the disputed incident(s) involving Allen and Dylan Farrow.

Instead, I think, the industry will play a game of Kiss Me, Cate—and hold onto their seats, anticipating a speech much like the one she gave (after one glass too many) at the Screen Actors Guild Awards earlier this year, when she hilariously harrumphed about being given the bum’s rush by the teleprompter after “Matthew McConaughey spoke about Neptune.” I’ll bet they’ll find that more endearing, even, than the looks that astonished Ms. Merkin without (obviously) rendering the latter expressionless.
Posted by MikeT at 10:17 PM No comments:

Song Lyric of the Day (Carly Simon, on a ‘Wrong Turn’) 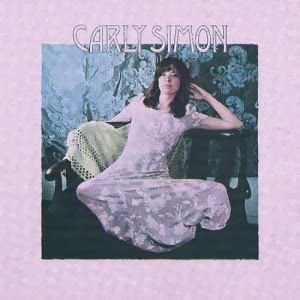 “Last one by the highway
Wind blows through thin smiles
Someone made a wrong turn
Missed a joke by miles.”—Carly Simon, “Reunions,” from her debut album, Carly Simon (1971)
Posted by MikeT at 2:37 AM No comments:

Quote of the Day (Henry Wadsworth Longfellow, on the Heart’s Memory) 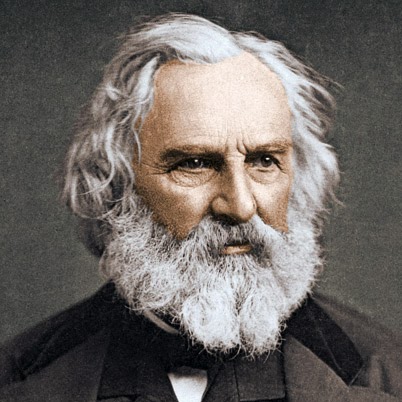 “The heart hath its own memory, like the mind,
And in it are enshrined
The precious keepsakes, into which is wrought
The giver's loving thought.”— Henry Wadsworth Longfellow, “From My Arm-Chair,” Ultima Thule (1880)

Henry Wadsworth Longfellow wrote this poem to commemorate a gift of an armchair from the children of Cambridge, given to him on his 72nd birthday, on this date in 1879. The chair was made from the wood of the chestnut tree of “The Village Blacksmith,” the subject of one of his most famous poems.
Posted by MikeT at 3:00 AM No comments:

One of the real curiosities of the recent ferocious winter in my area is this snow mound, piled up in front of a house at the end of my block in Bergen County, NJ. How the mound got to be pink, I don’t know. I’m not sure I want to know, if it comes to that.
Posted by MikeT at 10:09 PM No comments:

“While J. Geils played, the whole room was sweaty, in a flurry, some drugged out, some drunk, some straight. And when it ended, you're looking around, and literally, there's spent syringes on the floor, shoes, and everybody's just, like: ‘What do we do now?’ When they finally said ‘good night,’ you were spent.

“It's the best live performance by a band I've ever seen.”—Comedian Tim Allen, reminiscing about catching the J. Geils Band at Detroit’s Cinderella Ballroom when he was a Central Michigan University student in 1972, quoted in Chris Kornelis, “Playlist: Last Student Standing,” The Wall Street Journal, February 8, 2014

(Publicity photo of the J. Geils Band in March 1973, from Premiere Talent Associates.)
Posted by MikeT at 2:46 AM No comments: